The fashion of Berlin designer Esther Perbandt is a strong statement: extravagance and self-confidence. The outfits are all in black, the cuts are very graphically constructed and partly look like uniforms. For this editorial we were able to present some looks from her new autumn/winter collection.

Esther Perbandt is known in the fashion world for a long time. Her fashion leaves its mark! Her style, which is not subject to trends, her self-presentation, the big fashion shows: The designer build on her brand and is a big part of it herself. We visited her in her studio in Berlin-Mitte and were allowed to put together some outfits from her collection. In Esther Perbandt’s work, black is above everything else. Only rarely white or grey is added. The Russian avant-garde of the 1920s became her inspiration during a stay in Moscow. Her studies brought her to Paris, her first job to the south of France. In her fashion she plays with contrasts and asymmetry. Classical cuts are broken, there are borrowings from uniforms and gloomy costumes. Nevertheless, most of the pieces look very elegant and light. She is not interested in gender roles, most of her collection is unisex.

My looks are determined by numerous layers and drapings, open seams and the combination of different materials. The cape is made of heavy, stiff “German leather”, which was originally used for workwear. In the extra-long sweatshirt, on the other hand, you can sink snugly. Exceptional clothes that make a stylish statement!

Yo can find more about Esther Perbandt at: www.estherperbandt.com 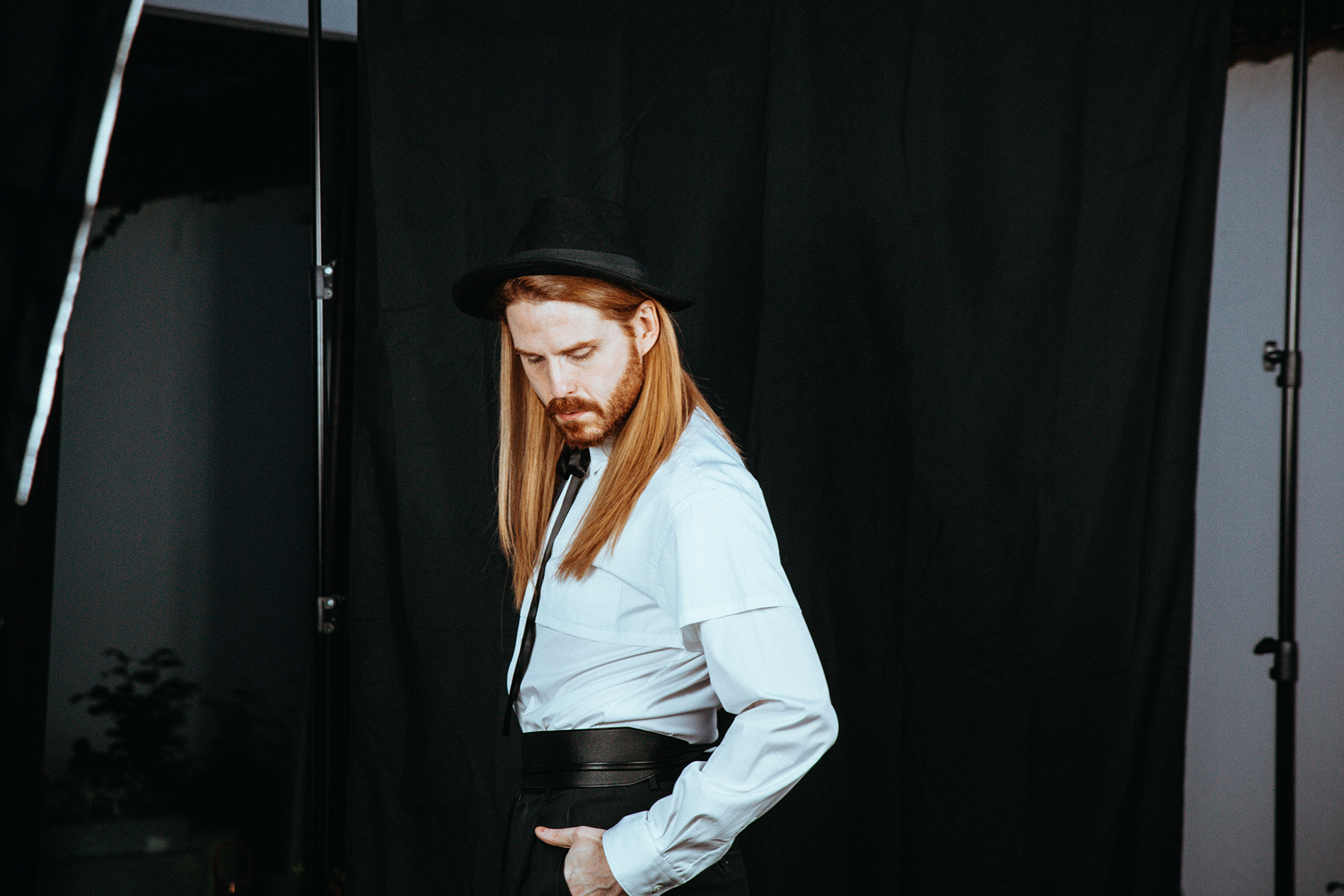 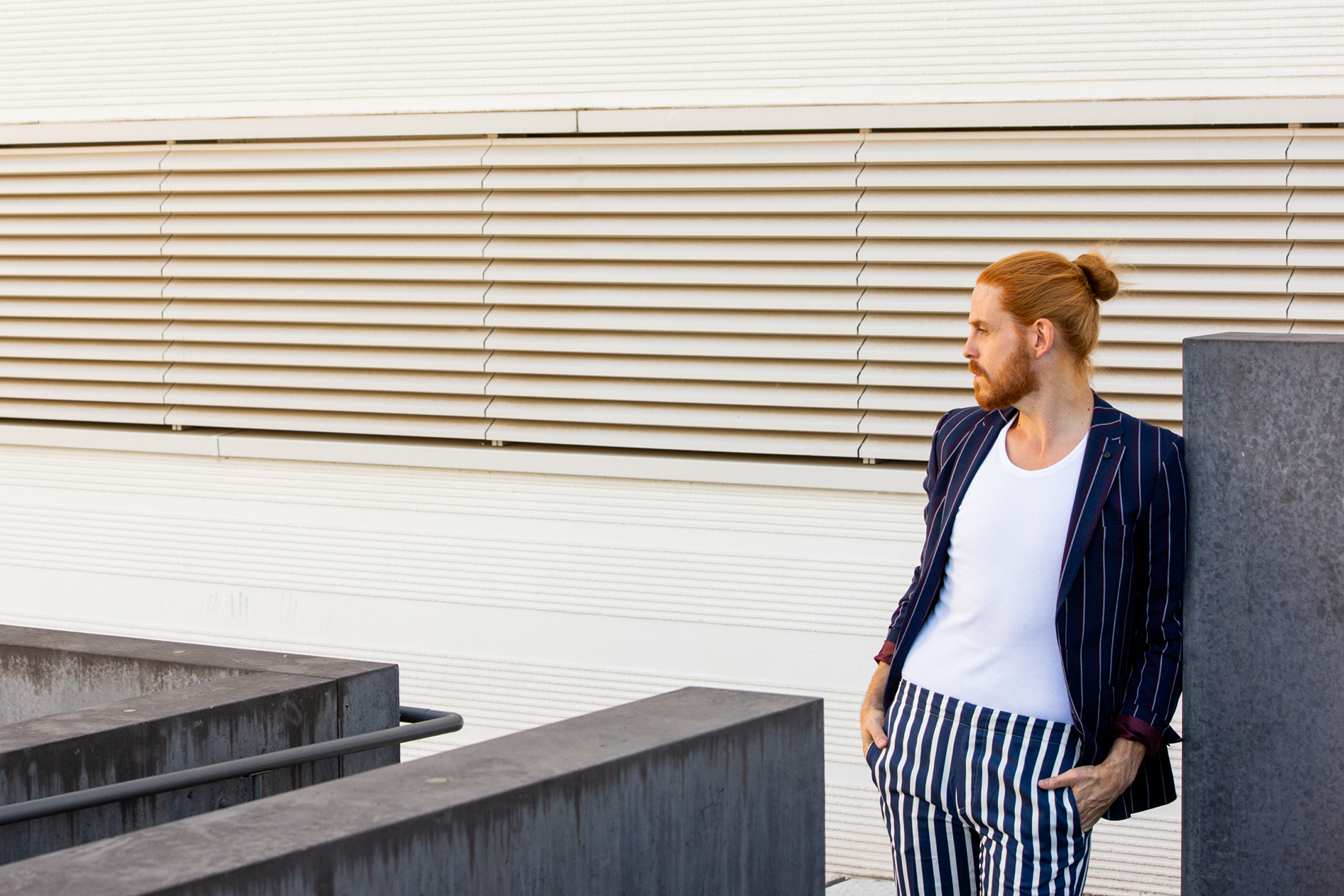 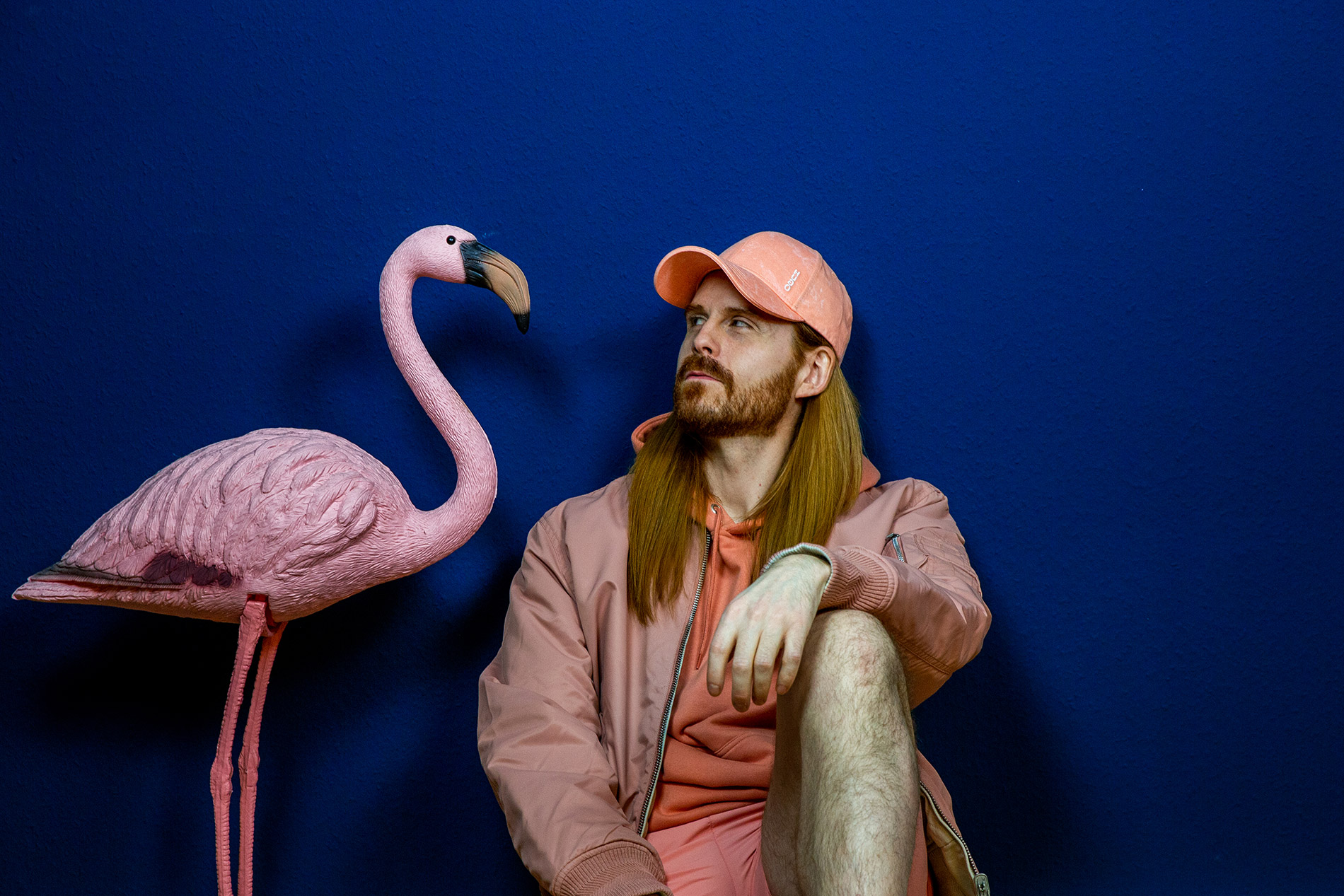